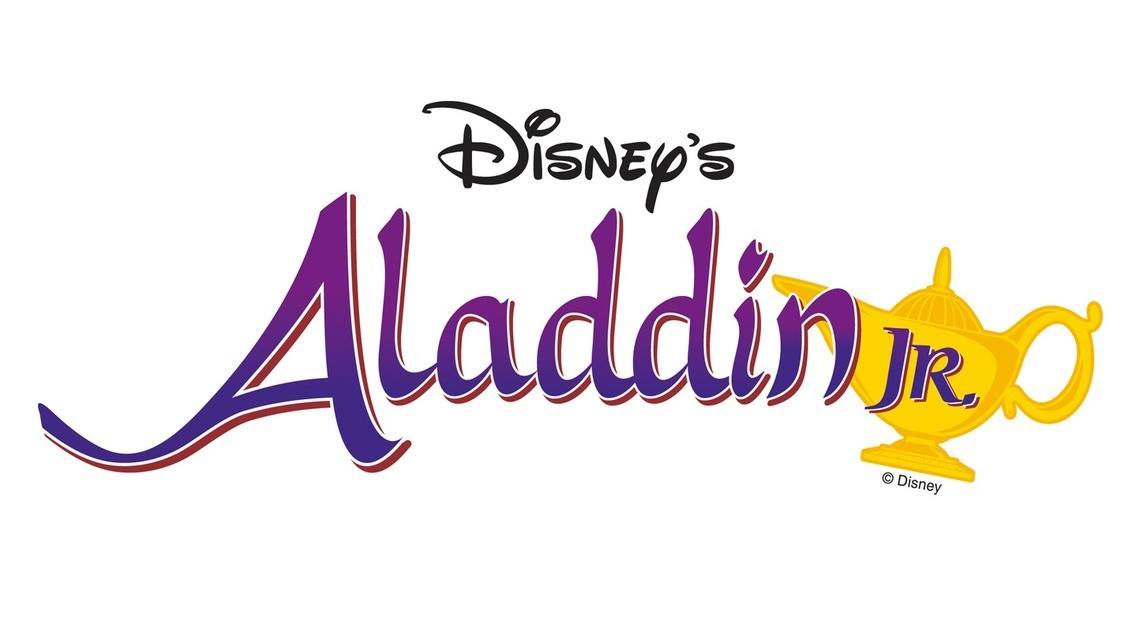 Parking behind the church

Tickets are $14 each Non-refundable payable to HEART Academy. Our contract limits us to 150 audience members so be sure to purchase as early as possible and let us know if you can no longer use your tickets.

Can I pay with credit card? Go to www.paypal.me/heartacademy. Please tell us which show and time you want to purchase. Your tickets will be in will-call.

About the play: This is a 1.5 hour show including intermission. The story you know and love has been given the royal treatment! Aladdin and his three friends, Babkak, Omar, and Kassim, are down on their luck until Aladdin discovers a magic lamp and the Genie who has the power to grant three wishes. Wanting to earn the respect of the princess, Jasmine, Aladdin embarks on an adventure that will test his will and his moral character. With expanded characters, new songs, and more thrills, this new adaptation of the beloved story will open up “a whole new world” for your young performers!